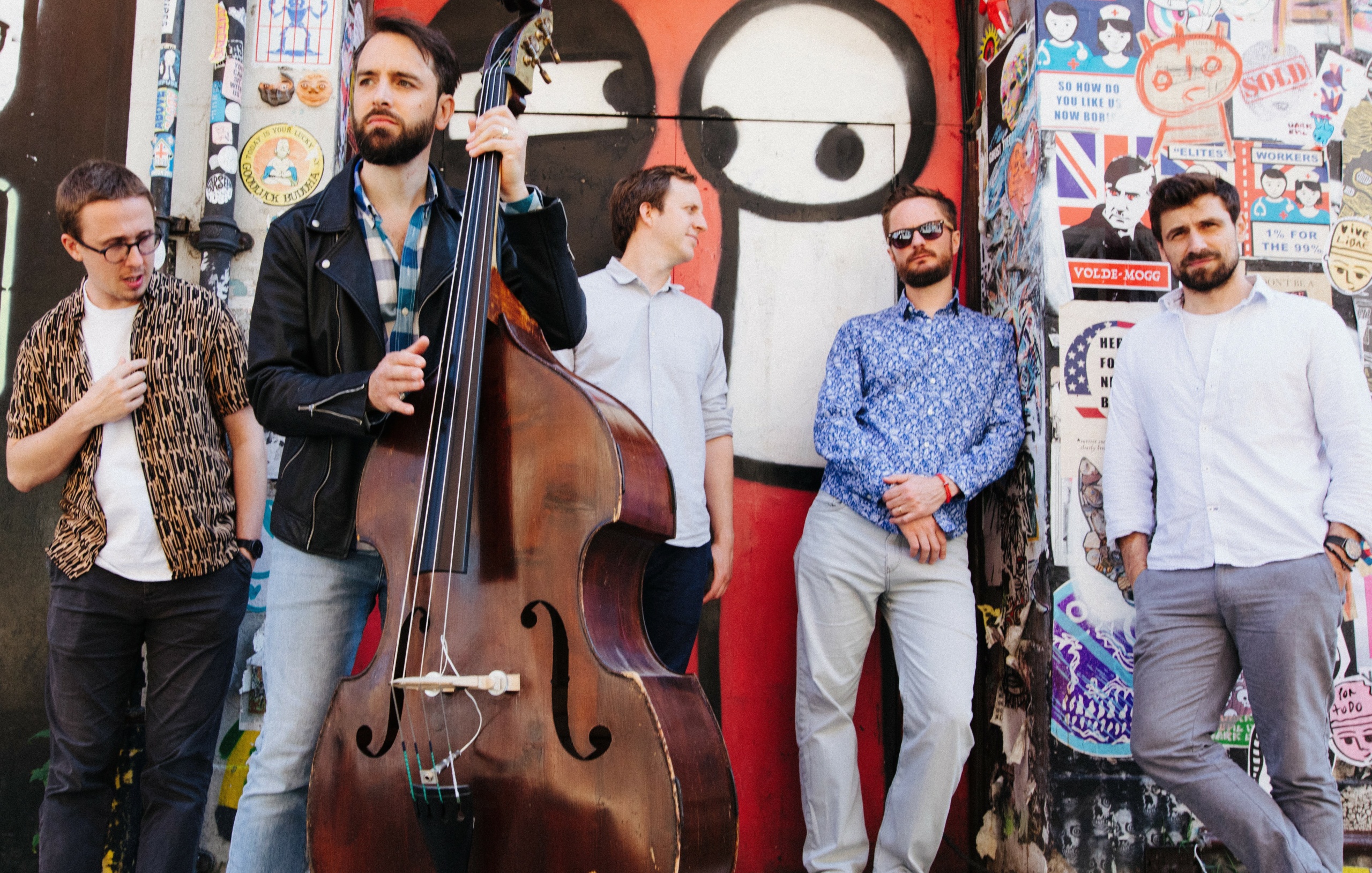 Matt began his musical journey on piano, aged six. By his mid-teens, he gravitated towards bass guitar, and was gigging professionally at 19 years old. In 2001, he enrolled at Trinity College of Music, and it was there that he began learning the double bass.  A true devotee of his instrument, discernible influences on Matt’s playing span the last 60+ years of jazz history to include Ray Brown, Ron Carter, Scott Lafaro, Miroslav Vitous, as well as more modern players such as Christian McBride and Larry Grenadier.  As well as being exceptionally studied, Matt’s outlook is also forward looking and individual. His own music represents a unique melange of contemporary jazz, classical music and world music.

Based in London, Matt has performed internationally and at many of the UK’s most prestigious venues such as the Purcell Room, Cadogan Hall, Ronnie Scott’s, King’s Place, the Barbican and the O2 Arena.  Matt’s new project ‘The Antidote’, is an exciting quintet, bristling with young talent. Their eponymous album was recorded in October 2019, (yes, the name ‘The Antidote’ precedes the Coronavirus crisis) where 12 tracks were shaped over a three-day period.

The Antidote in question is a solution to the troubles facing the modern world, troubles that obviously concern leader Matt Ridley. He wants his music to unite, not divide, to heal and not harm. His own antidote predates the current coronavirus crisis, but is all the more valid for it.  Jazz Journal