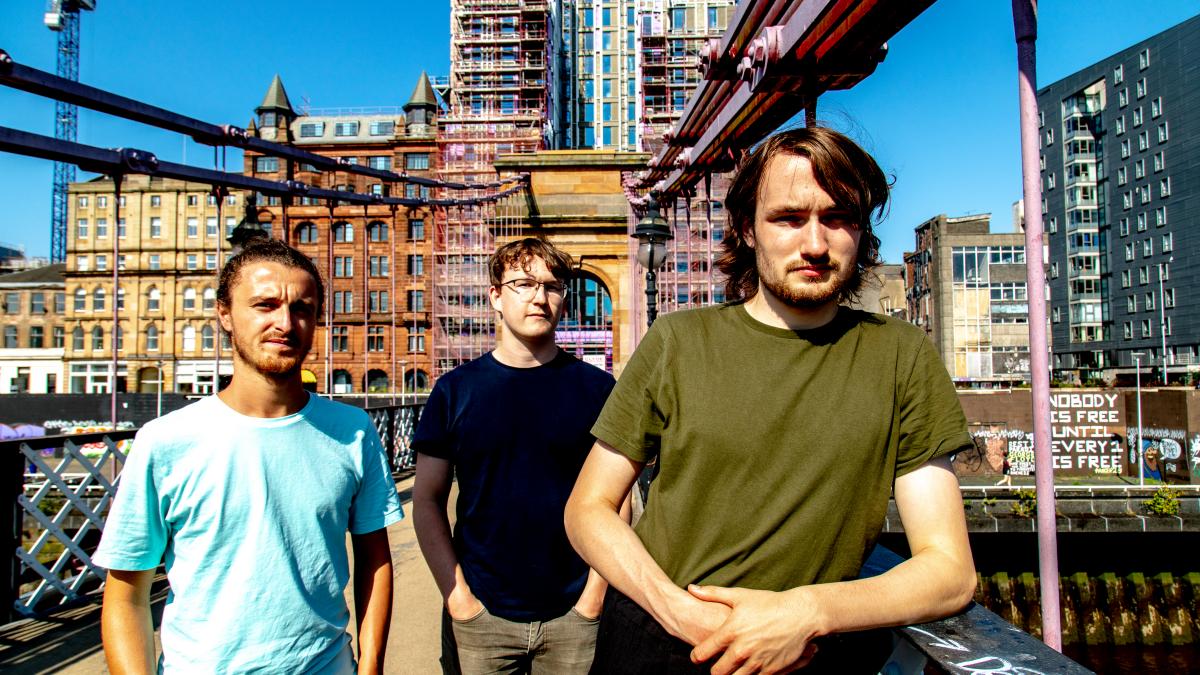 With the release of its second album, Cairn, Scottish pianist Fergus McCreadie’s trio has underlined its status as one of the most exciting young groups in European jazz.

The trio’s music is dynamic and beautifully crafted, reflecting the Scottish landscape and musical traditions while honouring the American and European jazz legacies, and its huge emotional pull has brought audiences to their feet across Northern Europe and resulted in an appearance at Ronnie Scott’s International Piano Trio Festival.

Chosen as Jazz FM’s featured album of the week ahead of its release, Cairn earned five stars from Mojo and four stars from Jazzwise and was acclaimed as one of the key jazz releases of 2021 by prominent industry observers before the end of January.

It marks the further development of McCreadie’s composing talents and the trio’s ability to think, create and play with one voice, qualities that make their live performances such exuberant, uplifting and soul-stirring experiences.