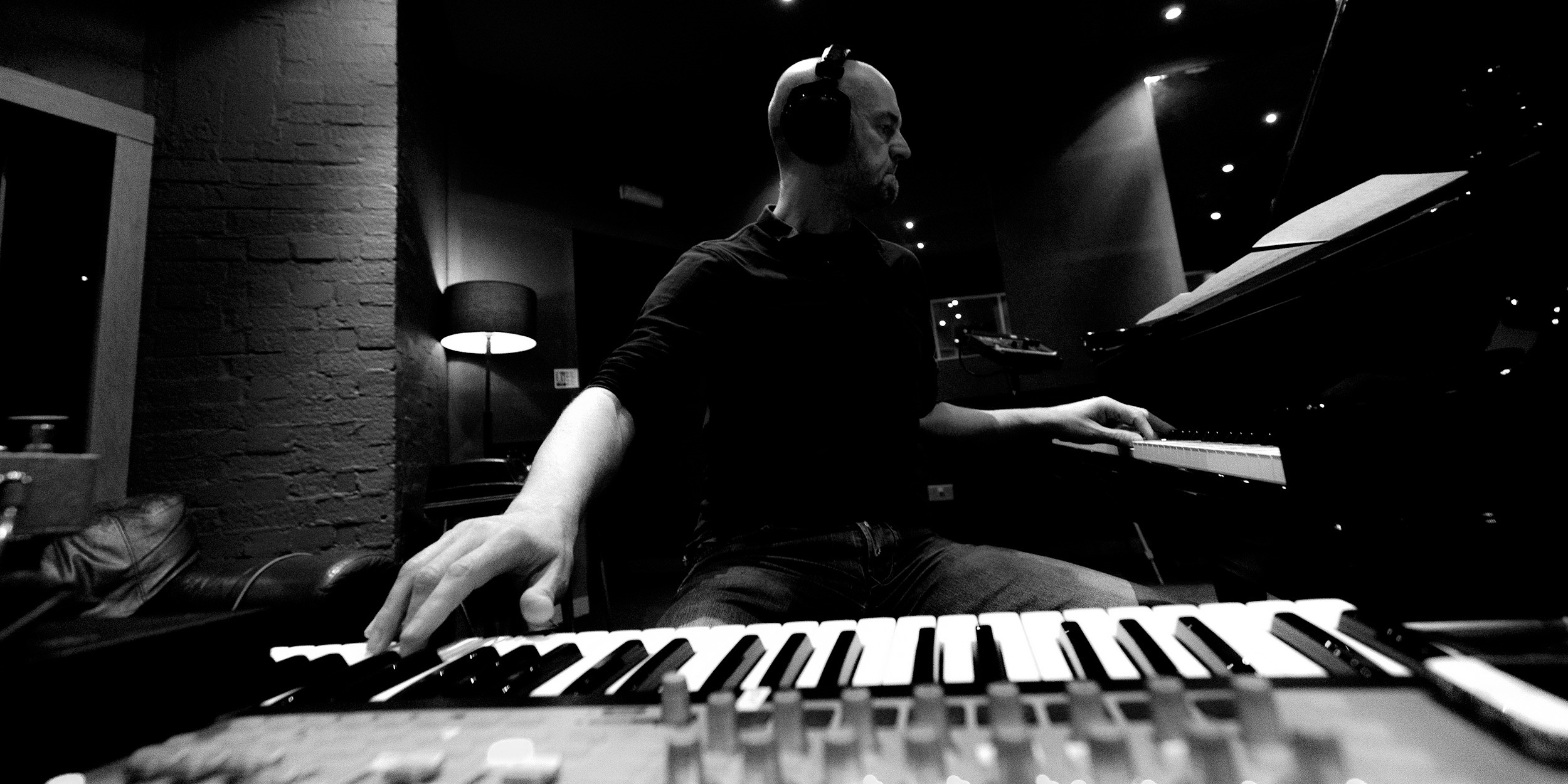 Liam Noble has earned a reputation as one of Britain’s most versatile and inventive pianists, as a soloist, leader and sideman, combining knowledge of the tradition with a willingness to experiment. His most recent album, ‘The Long Game’, recorded with the iconic Polar Bear rhythm section, has gained numerous 4 and 5 star reviews. It’s a compelling mix of acoustic piano and electronics, an abstract yet vibrant set of compositions, both intricate and loose.

After studying music at Oxford University and jazz at the Guildhall School of Music & Drama in London, Liam Noble started to build a reputation of note. He became the regular pianist with Stan Sulzmann and went on to work with Anita Wardell, Harry Beckett, Bobby Wellins, Kenny Wheeler and John Stevens as well as recording and touring with cult minimalist composer Moondog. During this period he also performed with John Taylor as part of Stan Sulzmann’s two piano quintet. His first album ‘Close Your Eyes’ contained a mix of standards, originals and improvisations and this mixture of approaches has characterized his music ever since. In 2004 Liam recorded the acclaimed ‘Romance Among The Fishes’ with guitarist Phil Robson. His 2009 trio album ‘Brubeck’ gained an almost unprecedented 5 star review in The Guardian and was described by the dedicatee Dave Brubeck as ‘an inspiration and a challenge for me to carry on in the avenues that you have opened’.