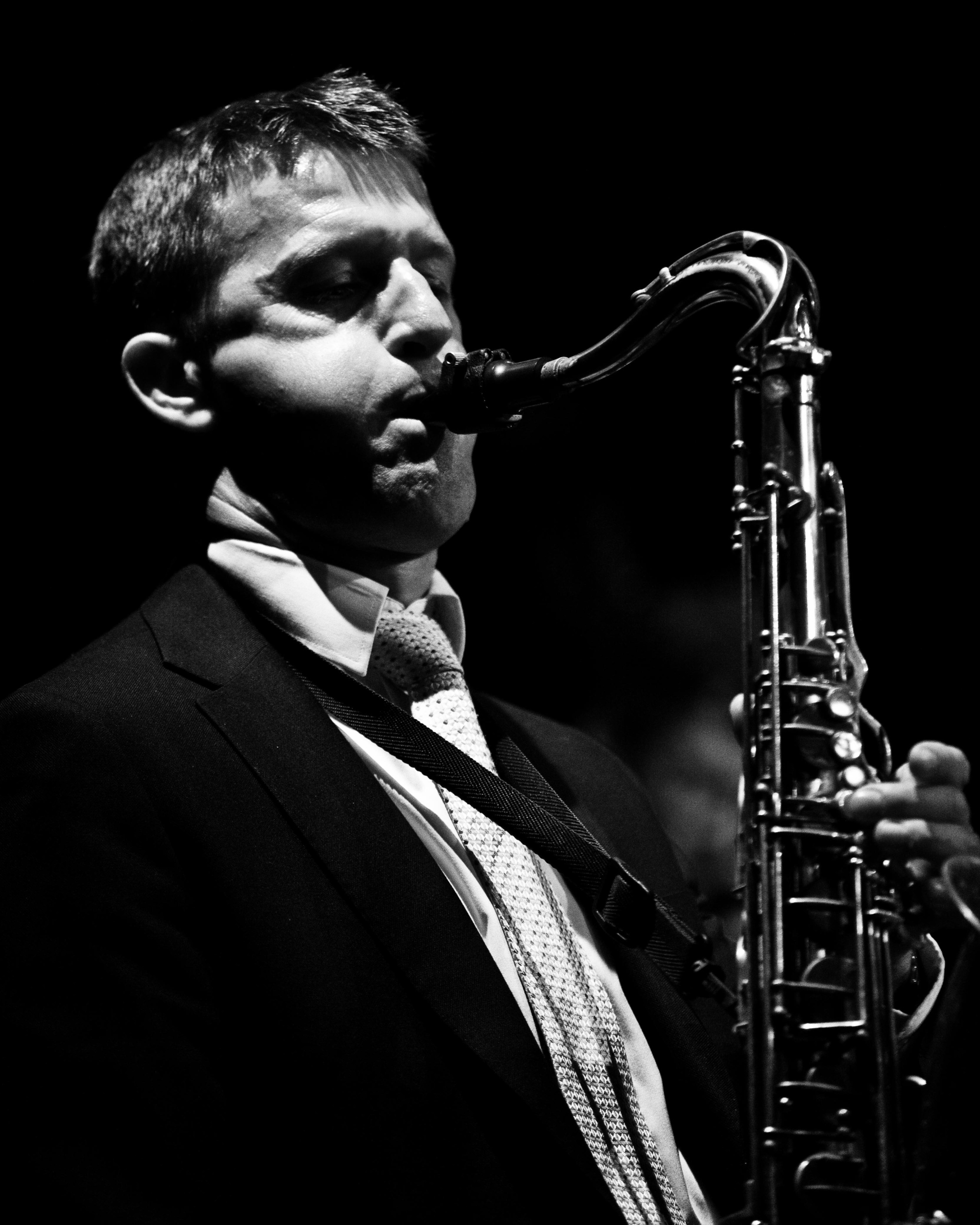 Mark is a member of the superb Back To Basie Orchestra and the celebrated John Wilson Orchestra with whom he regularly performs at the BBC Proms. He was the featured clarinet soloist in the TV special A Swingin’ Christmas and on the John Wilson Orchestra Gershwin in Hollywood album, recorded live at the Royal Albert Hall in 2016. He has performed with artists ranging from Tony Bennett to Sir Simon Rattle, Lady Gaga to Dame Cleo Laine and at venues including Ronnie Scotts in London and the Lincoln Center in New York.