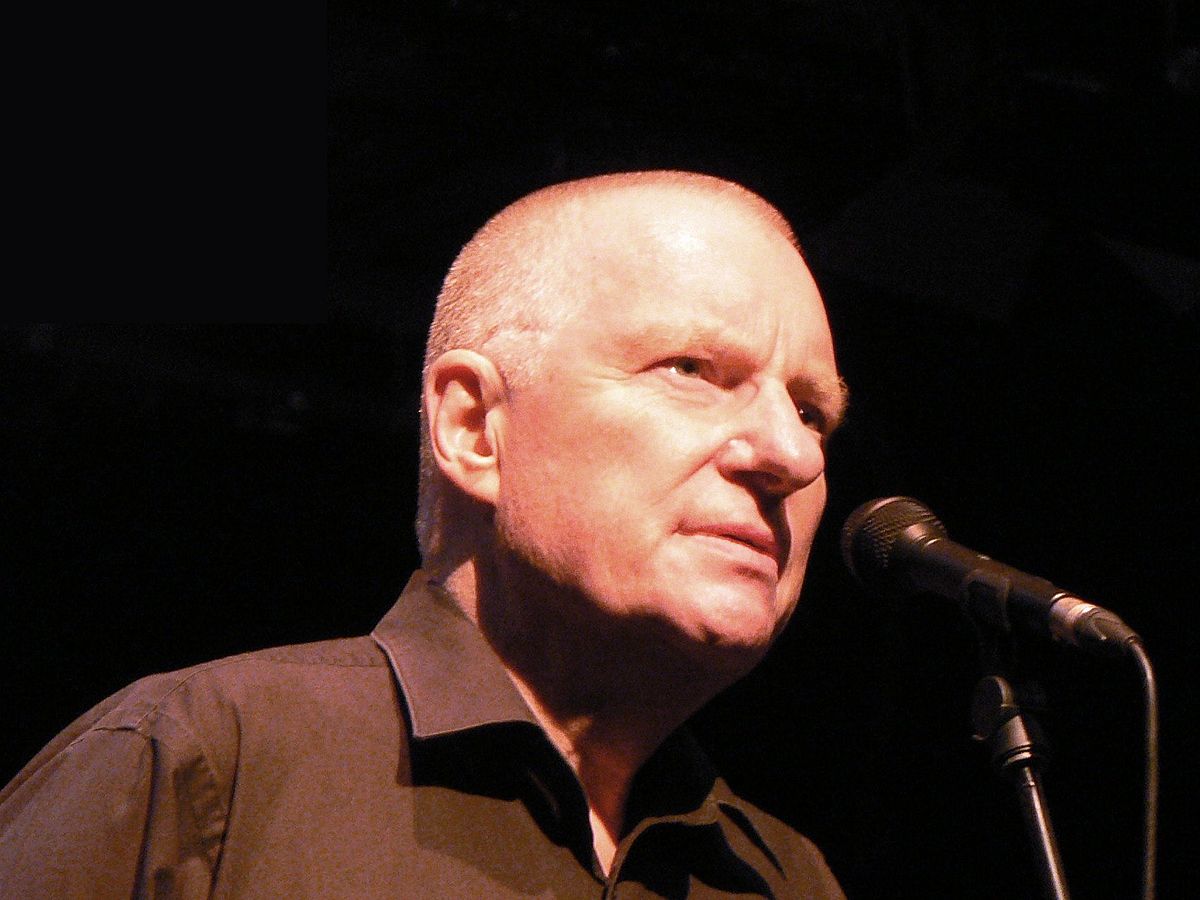 Jazz and Rock variations on themes from the operas of
Gioacchino Rossini featuring William Tell, the Barber of Seville,
Othello, Cinderella the Thieving Magpie

Mike Westbrook leads his 20-piece Big Band in a revival of the
internationally acclaimed classic, Big Band Rossini, – the first jazz
work ever to be featured in the BBC Proms, and recently featured in
the Rossini Festival in Pesaro, Italy. With Kate Westbrook re-creating
some of her most memorable roles, a galaxy of soloists, and
Rossini’s theatrical mix of drama, comedy and glorious tunes, this is
a concert to savour.

“A high-spirited, wholly theatrical mix of drama, lyricism and fun – the
Albert Hall audience roared its delight at the end”
Geoffrey Smith in The Economist

“As a composer and arranger of the first rank, Westbrook thrives on
contrast and diversity; yet even given that, Westbrook-Rossini’s
playful suggestions of Ellington, Anthony Braxton, and Charlie
Chaplin could be considered surrealistic.
Still, in the long run, it’s Rossini, it’s Westbrook, and the twain do
meet”.   Art Lange in Downbeat