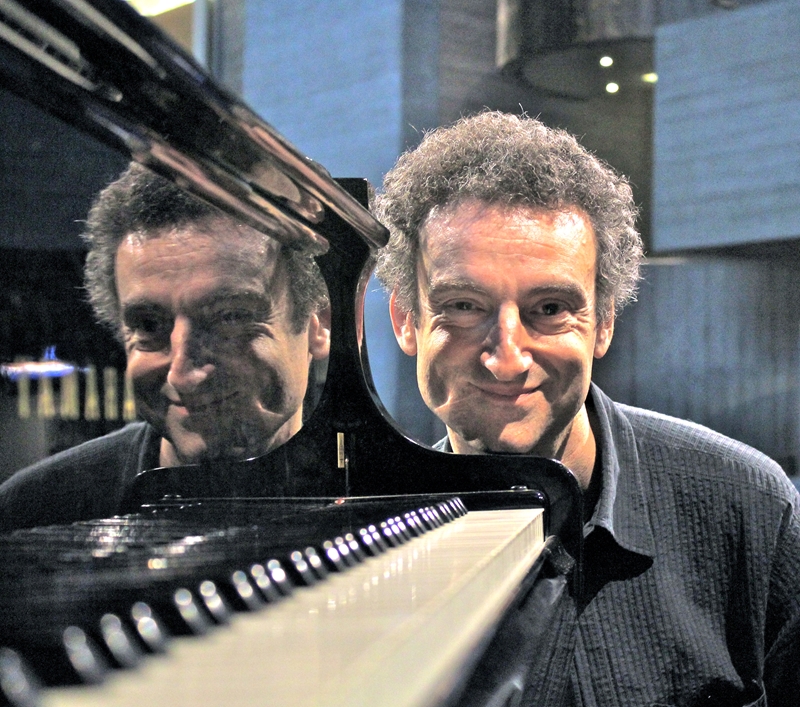 WITH REGRET … THIS EVENT IS CANCELLED

Philip Clouts was born in South Africa and brought to Britain as a baby. His father, the poet Sydney Clouts, was a great fan of South African music and throughout Philip’s childhood the house resounded to the strains of Hugh Masekela, Miriam Makeba and township jazz. It was the pianists who particularly caught Philip’s ear, especially Abdullah Ibrahim and Chris McGregor, and that’s where it all started.

Philip Clouts is founder member, composer and pianist in Zubop ‘that spirited, hugely enjoyable jazz outfit, which takes the whole world of music as its home territory’ (The Observer). 4 CDs have been released on 33 Records and performances have been in a wide variety of venues and festivals in the UK and Europe, including WOMAD, Glastonbury, Berlin Worldbeat Festival, Brewery Arts Centre, Exeter Phoenix, Frankfurt Sinkkasten, London Vortex.