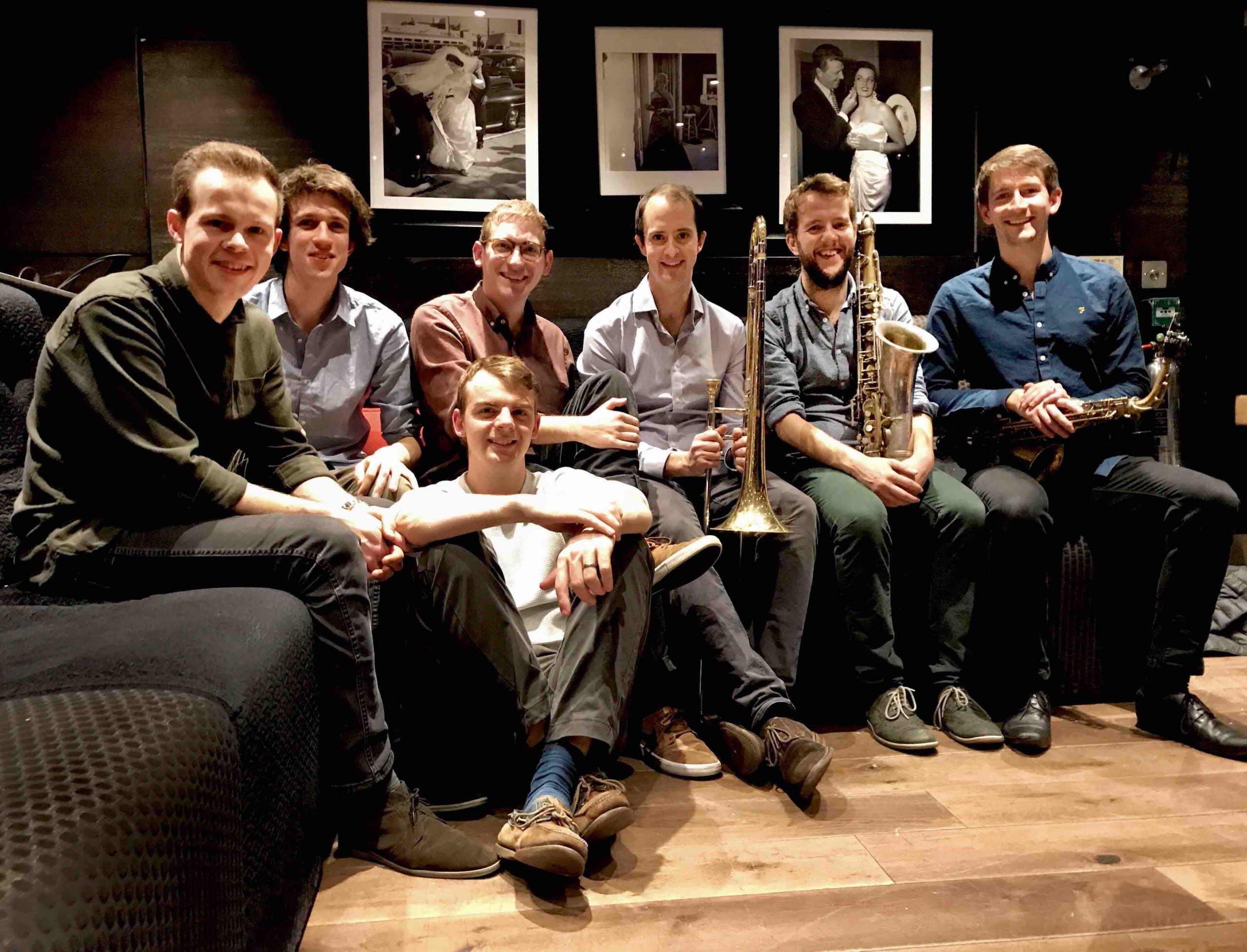 Venue to be confirmed

We regret this gig is cancelled but please use this link to donate to CMJ and Tom to help us through these difficult times.

A graduate of Cambridge and the Royal Academy of Music, Tom won the 2013 Dankworth Prize For Composition and 2017 Eddie Harvey Arranger’s Award.  He appears regularly at Ronnies, The Vortex & 606 as well as touring nationally & abroad.  The Septet’s acclaimed debut album ‘Skyline’ in 2015 is now followed by this year’s ‘Tipping Point’, receiving premier performances at CMJ tonight.

‘A band with big sound, and big prospects’  John Fordham